Who needs Realism
when we can have Fakism?

Teatro Praga [“Plague Theatre”] define themselves as a group or federation of artists, with a coat of arms and a history. When someone asks who they are, they usually propose a rephrasing of the question, since they are something different with every show or day that passes. Still, they rejoice with the established order and find the unpredictable variations of themselves to be a way of enlarging the concept of predictability.
Teatro Praga was born in 1995 and is currently located at Rua das Gaivotas in Lisbon. The group has been regularly creating theatre plays co-produced by the most prestigious contemporary cultural institutions in Portugal and have performed at several festivals and events in other European countries (Italy, United Kingdom, Germany, France, Belgium, Spain, Hungary, Slovenia, Estonia, Denmark and Poland), in Israel and in China.


Teatro Praga’s scope of activity has always surpassed the borders of theatre. We have never pictured ourselves as mere creators of performances, but above all as a constellation of people who are looking at the world.
Rua das Gaivotas 6 follows a project that has started 20 years ago and that has dodged definitions through continuous changes. Today, we are here. This is not Teatro Praga, this is a building that we intend to establish as a place for performances, movement, residencies and readings, a former School, now opened to a neighborhood and a city.
Rua das Gaivotas 6, as imagined by Teatro Praga, is a space where one can devise freedom and spend time looking at oneself not subjected to normalization. Here, we welcome in: performing arts, visual arts, conferences, literature, cinema and workshops. 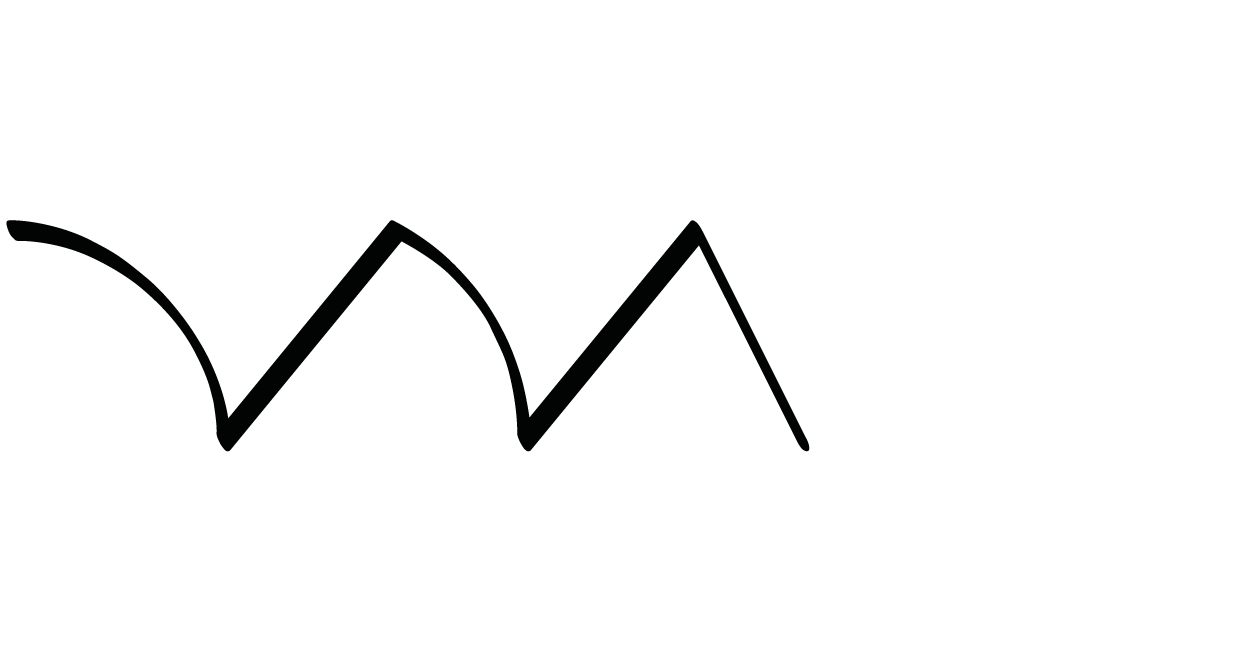